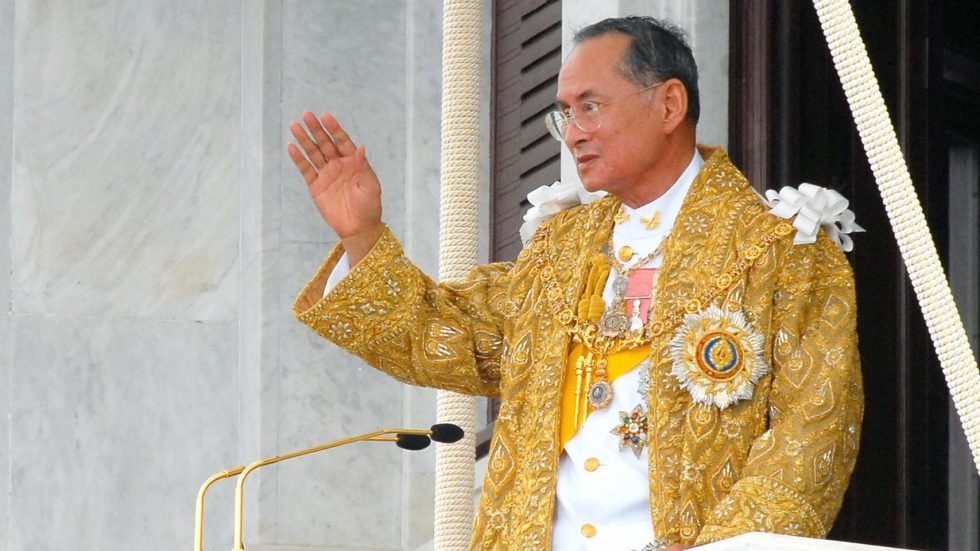 Q-loca Co.,Ltd. mourns the loss of beloved King Bhumibol Adulyadej, Rama IX. Words cannot express our deep sadness, grief, and anguish. Our condolences go out to everyone in The Kingdom of Thailand.

His Majesty King Bhumibol Adulyadej was the longest ruling monarch in the world at 70 years. Despite limited powers, his influence was used to unite and stabilize the nation during times of trouble.

Bhumibol Adulyadej was born in Cambridge, Massachusetts, in the United States, on December 5, 1927. At the time of his birth, his father was attending Harvard University studying medicine.

June 9, 1946, was an important day in Thailand’s history as it was then Bhumibol Adulyadej took the royal thrown. His name meaning “strength of the land, incomparable power,” he became the 9th King of the Chakri Dynasty.

His education included a degree from University of Lausanne in Switzerland. While originally studying science, he switched his studies to focus on politics. It was during these years he took an avid interest in photography and jazz music by playing the saxophone, both of which would become lifelong interests.

Known as the father of modern day Thailand by many, he was responsible for many social and economic projects which advanced the Kingdom. His knowledge of science and technology was used for the development of infrastructure across the nation from bridges to roadways. The modernization of irrigation in rural areas to support farming was likewise another one of his successes. 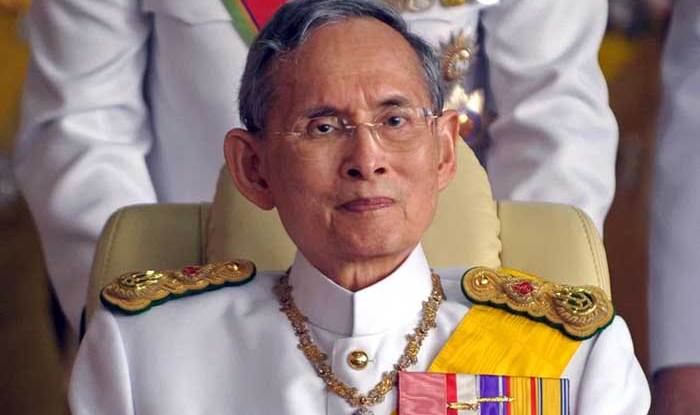 Many coups took place during his 70 year monarchy and King Bhumibol Adulyadej always managed to bring the Kingdom together. He was loved by the Thai people, seen as a divine figure by many.

In the years prior to his death, he experienced several medical problems and was in and out of the hospital. For his most recent birthday, December 5, 2015, King Bhumibol Adulyadej was unable to make a public appearance. His final days were spent at Siriraj Hospital where he received excellent care, but his medical condition took a turn for the worse on October 9, 2016. Crowds gathered outside of the hospital and Grand Palace for prayers and support. It was with great sadness His Majesty, King Bhumibol Adulyadej died on October 13, 2016.

Theresa May, The British Prime Minister Said, “(the king) guided the Kingdom of Thailand with dignity, dedication and vision throughout his life. He will be greatly missed.”

U.S. President Barack Obama sent his condolences. In a White House statement, he spoke of the king’s “grace and warmth, as well as his deep affection and compassion for the Thai people.”

The United Nations Secretary-General, Ban Ki Moon, was appreciative of the King’s “long dedication to his country and his legacy as a unifying national leader.” The Secretary-General continued by saying he was “revered by the people of Thailand and highly respected internationally.”